What has the telephone done to us, or for us, in the hundred

years of its existence? A few effects suggest themselves at once. It

has saved lives by getting rapid word of illness, injury, or famine from

remote places. By joining with the elevator to make possible the

multistory residence or office building, it has made possible, for

better or worse, the modern city. By bringing about a quantum leap in

the speed and ease with which information moves from place to

place, it has greatly accelerated the rate of scientific and

technological change and growth in industry. Beyond doubt, it has

crippled if not killed the ancient art of letter writing. It has made living

alone possible for persons with normal social impulses; by so doing,

structures. It has made the waging of war chillingly more efficient

than formerly. Perhaps (though not provably) it has prevented wars

that might have arisen out of international misunderstanding caused

by written communication. Or perhaps, again not provably, by

magnifying and extending irrational personal conflicts based on voice

contact, it has caused wars. Certainly it has extended the scope of

human conflicts, since it impartially disseminates the useful

knowledge of scientists and the babble of bores, the affection of the

affectionate and the malice of the malicious.

(A) the arguments against using the telephone technology in modern society

(B) the advancement of the telephone technology

(C) the effects of the telephone technology on human beings

(D) the comparison between using and not using the telephone technology

(  ) 3. According to the article, which of the following statements is true?

(A) The rate of industry growth has nothing to do with the telephone technology.

(B) Irrational personal conflicts have been solved because of the invention of telephone.

(C) The elevator has brought about a quantum leap in speed. 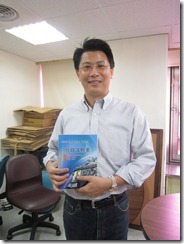 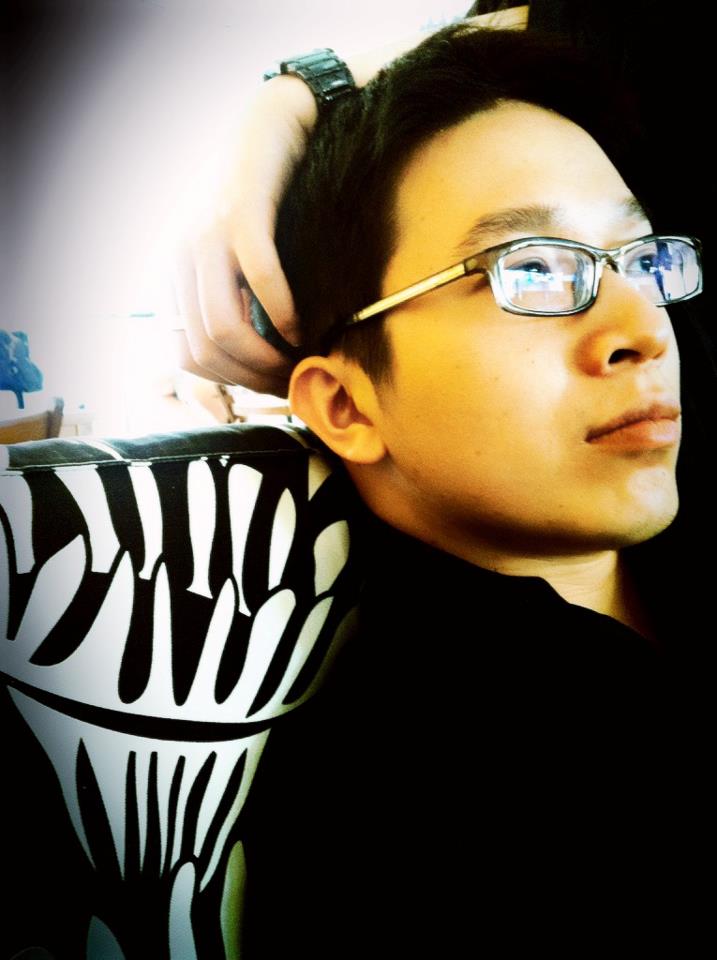 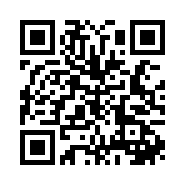